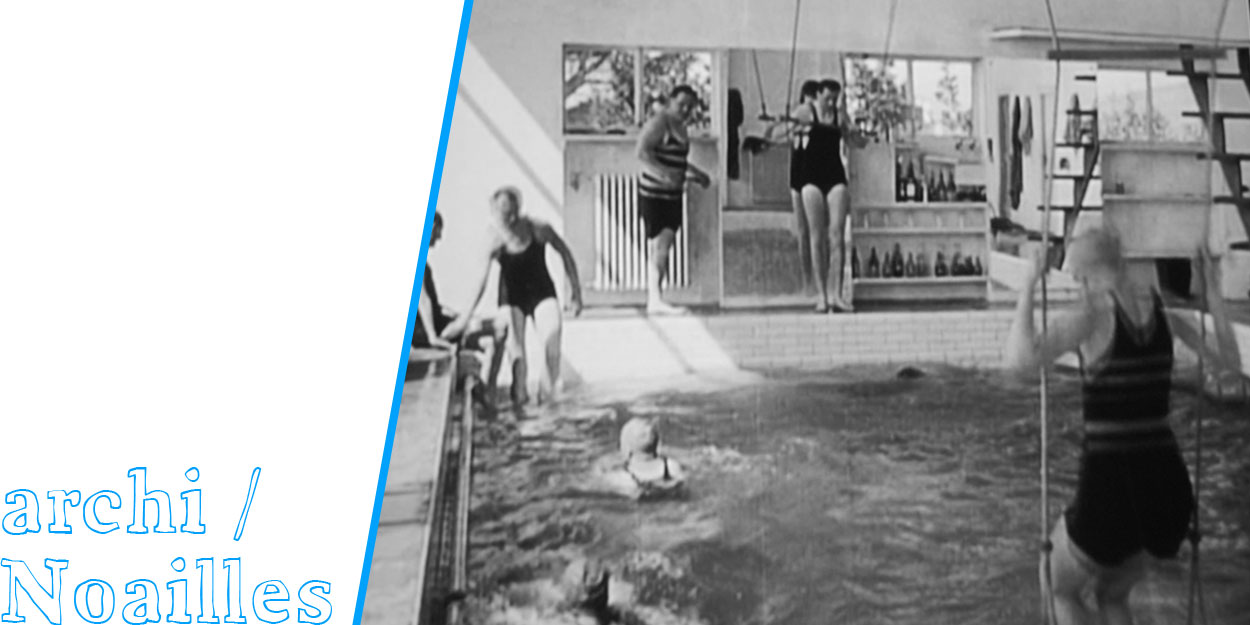 Last week, Archihihis team put their archihihi-glasses on and went to the villa Noailles in Hyères, south of France…

We investigated before our visit to this villa which was designed by Robert Mallet Stevens, and we discovered that people had already great fun when it was built…
Look at these pictures taken from the film “Biceps et bijoux” (made in 1927 by Jacques Manuel) to get an idea of how great it was! 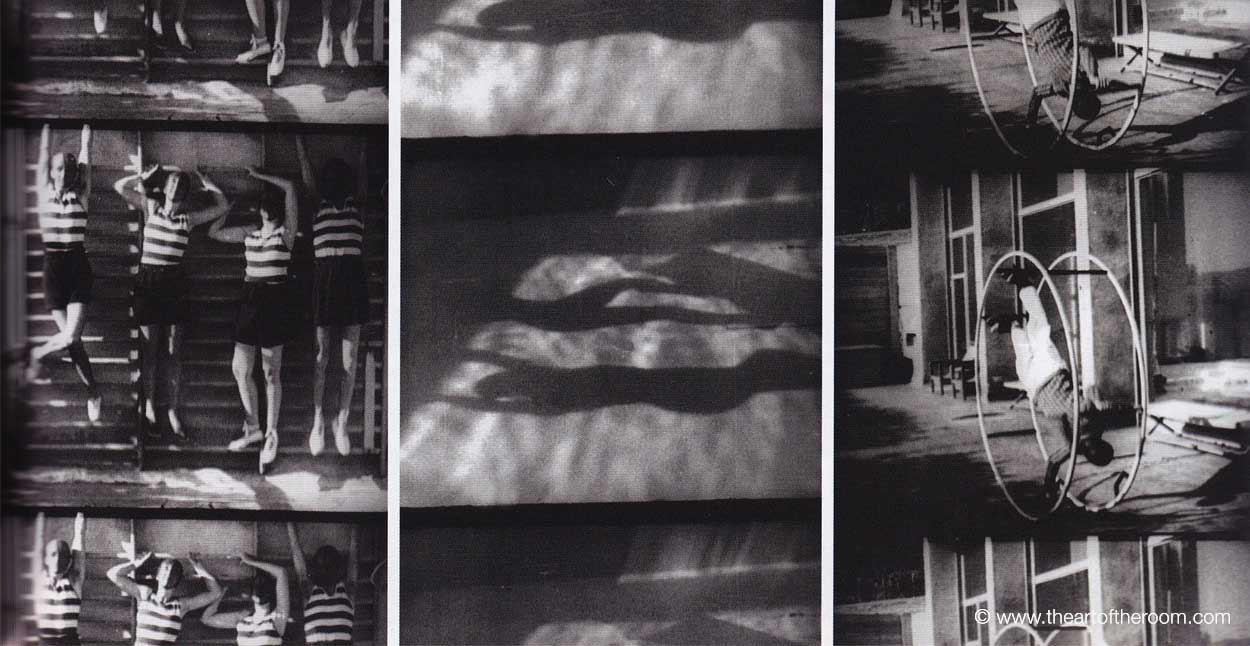 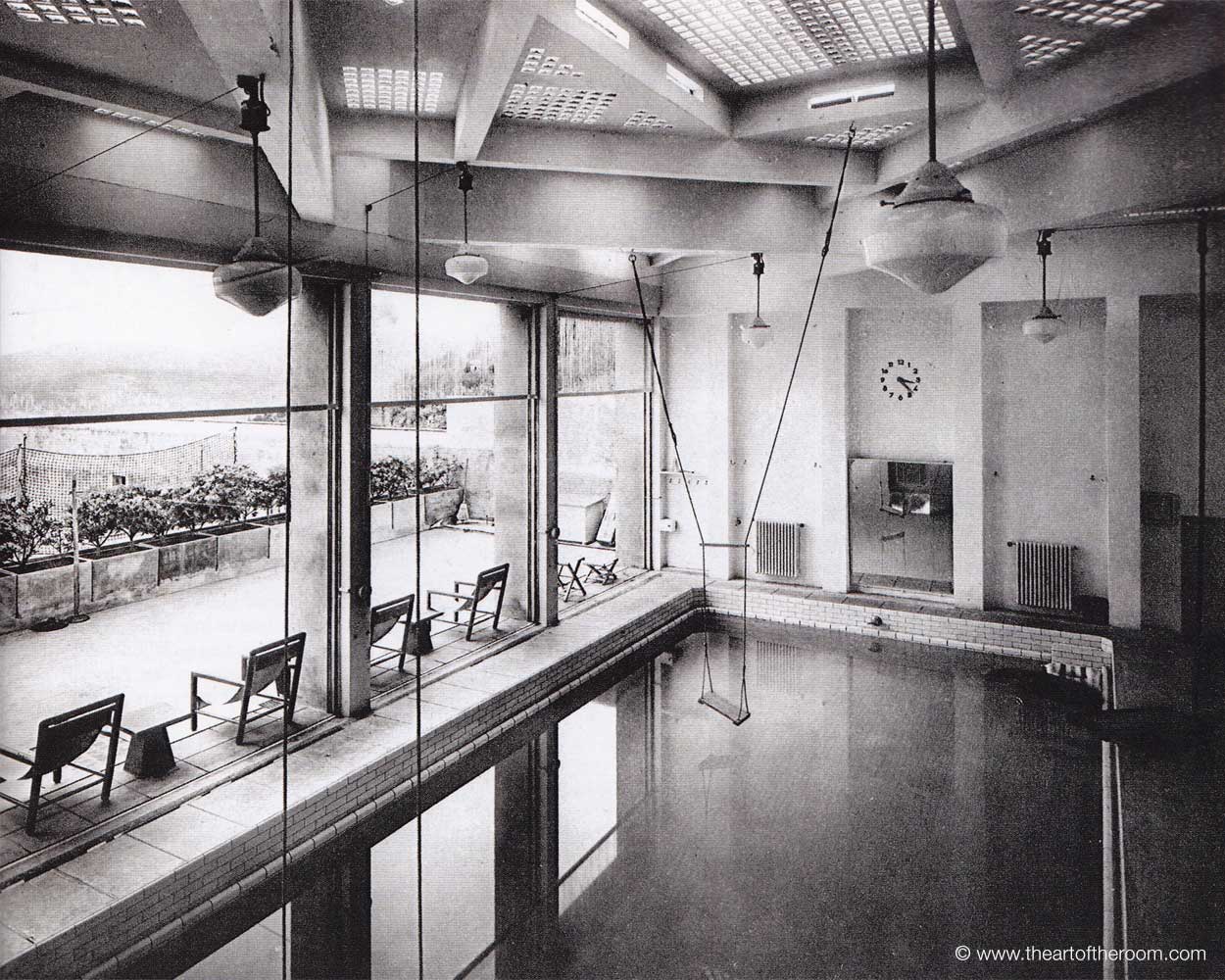 And once we arrived, we discovered an amazing architecture: a true labyrinth, rooms which are like light boxes, architectural inventions everywhere, and, last but not least, a nice summer atmosphere provided by cicadas!

We couldn’t prevent ourselves to draw those treasures in our notebook in order to show them to you.

Discover some of them by answering the following questions!
Ready?

Here are some explanation if you want to know more about it: 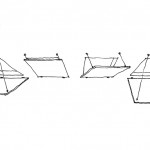 From those 4 windows, it’s just possible to see the opposite wall, which is not so funny, isn’t it?
Therefore, the architect has designed an adjustable mirror: like a wing-mirror which brings the sun to the inside of the room. They can also be used as shutters.
Very clever! 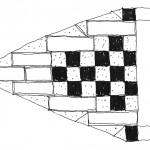 This garden composed by Gabriel Guevrekian is a grid pattern of plants and coloured surfaces made of some very tiny black, red, blue and yellow tiles. 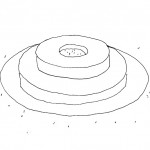 On the terrace which is in front of the sea, 5 trees have each one its own white base, as if it were 5 sculptures. 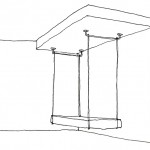 As the Villa Noailles was built (in the 20’s), the doctors thought that sleeping in a well ventilated room was good to treat the tuberculosis, a very widespread illness at that time.

What could have been more efficient than a bed outside, protected by one roof and 2 walls?