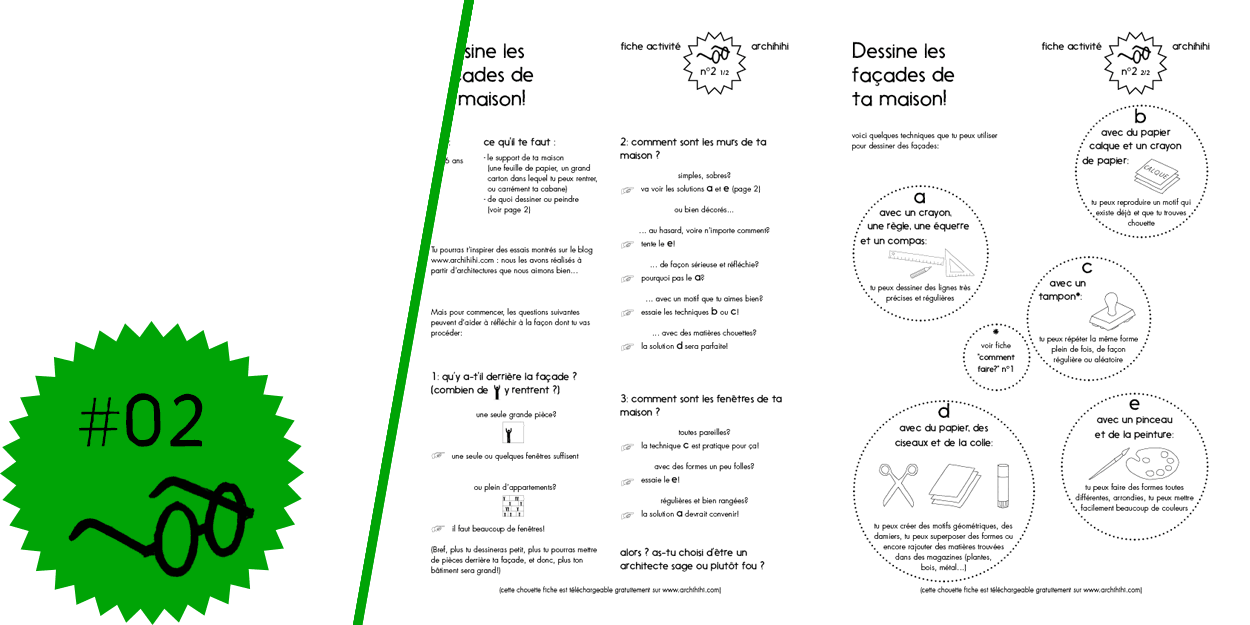 Simple, colourful or crazy: depending the techniques you will use, you can give radically different characters to your house, have it discreet or make people look at it!

We have tested this tutorial for you with some of our favourite buildings, look: 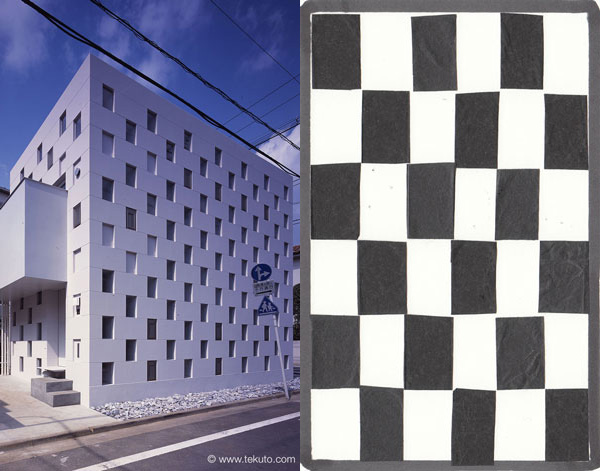 Checkerboard pattern on the Cell brick house by Tekuto architects // we used cut out black rectangles pasted on white paper + see our hut version in the bonus ! 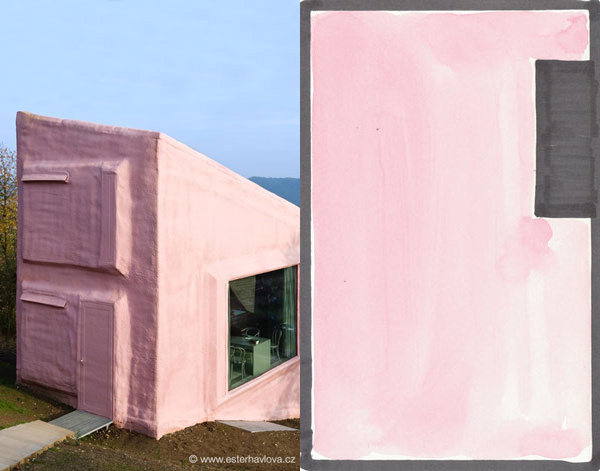 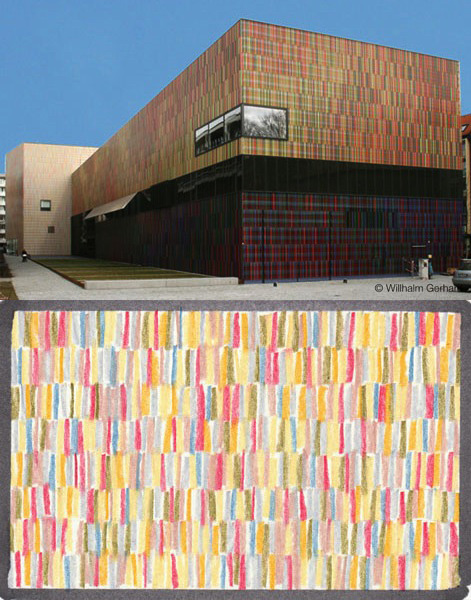 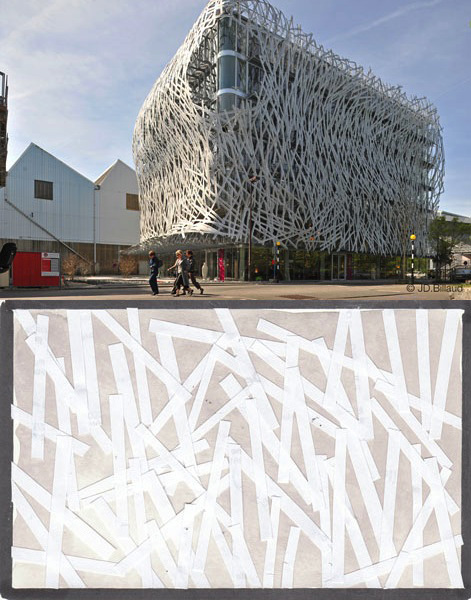 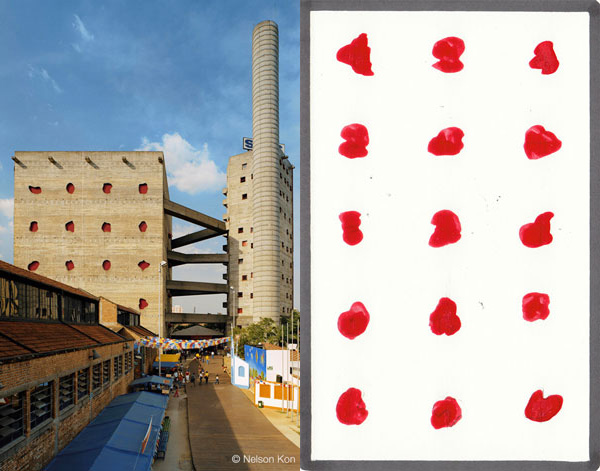 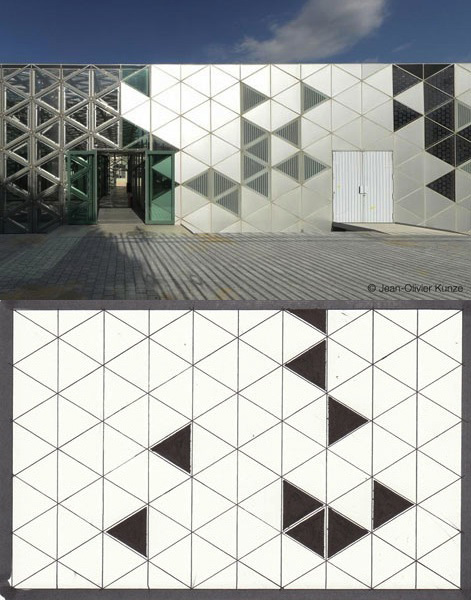 Triangular windows on Cité du design by LIN (Saint-Etienne – France) // we used a protractor, a ruler and ink 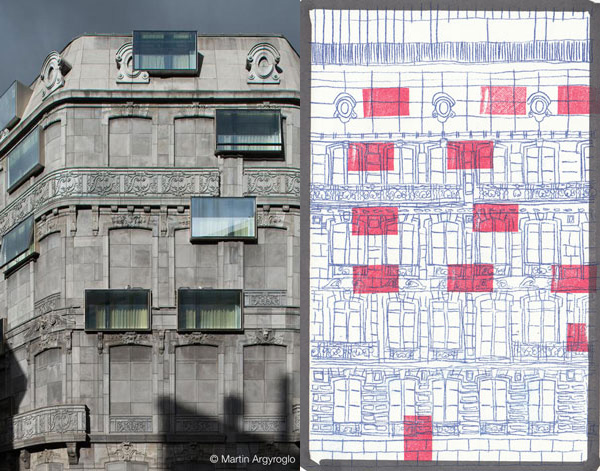 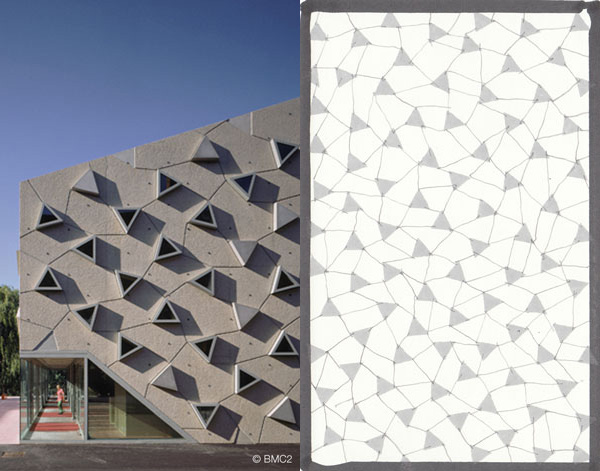 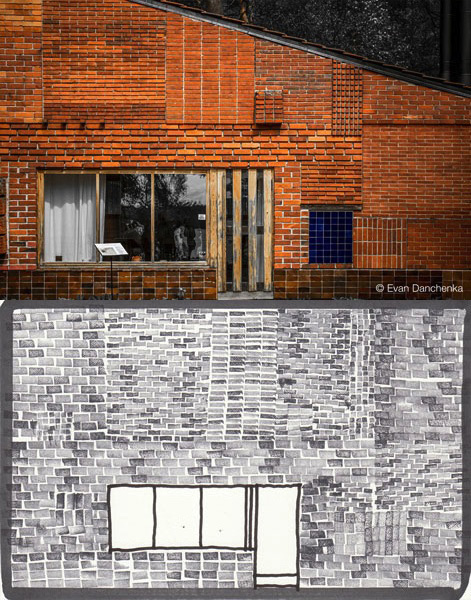 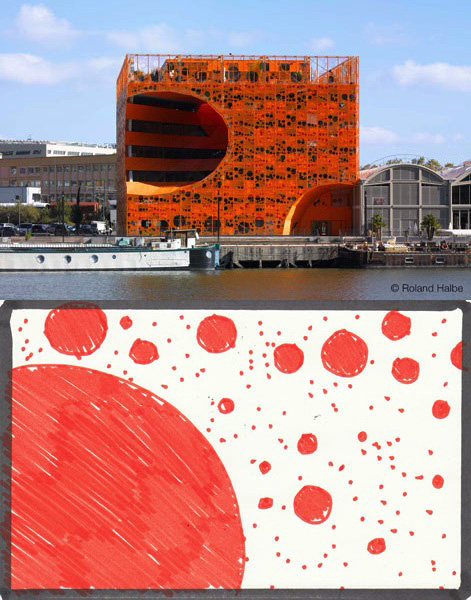 You see? There are so many possibilities! Your turn now!